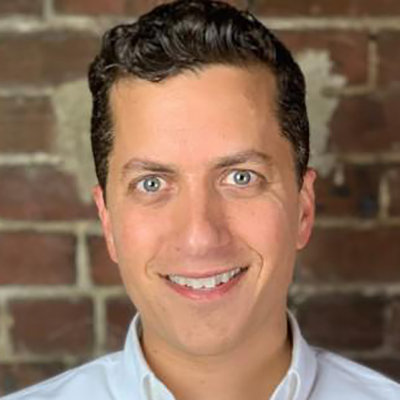 Eli Finkelman is an entrepreneur and innovator who has led the development of some of the most influential mobile apps and services in the world today. He has appeared as a technology expert on NBC Nightly News, and holds several telecommunications patents. His most notable successes came at the helm of TelTech, a mobile telecom app developer, which Finkelman co-founded in 2004 with a close friend. Together, they bootstrapped their way from a basement startup to a case study in growth that was acquired by IAC in 2018. As CTO, and unofficial co-CEO, Finkelman led the technological innovation that drove the company’s breakout product, RoboKiller, a top-grossing mobile app that fights spam calls. Remarkably, Finkelman’s tenure at TelTech included leading the development of three other highly successful products in addition to RoboKiller: TrapCall is a patented technology that unmasks blocked calls and prevents harassment; TapeACall offers professionals and consumers the ability to record calls on iPhone; and SpoofCard--TelTech’s first product--gives users the ability to protect their privacy and security by changing their Caller ID. The latter was one of the first 100 apps to be offered in the App Store. In addition to TelTech, Finkelman co-founded TelAPI in August of 2012, a cloud communications platform as a service company. He served as CTO at TelAPI from 2012 until it was acquired by Avaya in March of 2016. Eli recently moved to Miami Beach with his family where he spends his time studying the trends driving blockchain and machine/deep learning. Eli is 40. He and his wife, have three children (ages 17, 15, 12). He is also fluent in three languages (English, Hebrew, and Russian).