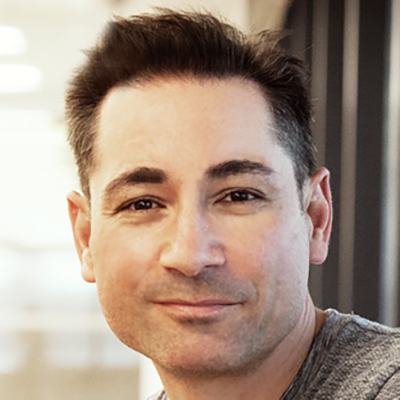 Anthony Di Iorio
CEO & Founder
Decentral
Over the course of three decades, Anthony Di Iorio has launched more than 10 companies and invested tens of millions of dollars in numerous industries, including blockchain. Anthony immediately recognized the paradigm shift from the Age of Computing to the Age of Information and, more recently, to the Age of Value. In late 2013 Anthony funded & co-founded Ethereum, the decentralized smart contract platform that at its peak hit $150 billion in market cap. Currently, he is the founder and CEO of Decentral Inc., a Toronto-based innovation hub & software development company focused on decentralized technologies. Decentral is the maker of Jaxx Liberty, A digital assets platform that has empowered millions of people with the tools they need to control their digital lives. Well-versed in cryptocurrency, blockchain, finance and business, he has advised a number of companies, and as the inaugural Chief Digital Officer for the TMX Group, the parent company of The Toronto Stock Exchange, he explored ways to make exchanges operate faster and cheaper through blockchain technology. Anthony has shared his visionary insight with hundreds of thousands of people around the world. Since 2012, he has given numerous lectures, speeches, keynote addresses and interviews, and even hosted over 100 technology events. He was a lecturer at the University of Nicosia’s Master’s program in Digital Currencies and an Adjunct Professor at the University of Toronto Faculty of Law teaching “Cryptocurrencies, Crypto Ventures and the Future of the Exchange.” In 2018, Anthony further distinguished himself as the winner of the EY Emerging Entrepreneur Of The Year Award, as the winner of the FinTech Leader of the Year Award, and made Toronto Life’s list of the 50 Most Influential people in 2018.